When you’re cruising down the highway, be it in the slippery streets of Russia or the warm asphalt in Portugal, you need to be able to fully trust your car. More than just your skills as a driver, it also pays to use a car that always performs its best at all times. Europe may be a hub for some of the best and most luxurious cars in the market, but we’re on the lookout for longevity and an affordable pricepoint here. On this quest, we’ve combed the continent for the best cars to use in the streets of Europe. Read on to learn about the top three brands that are up to the task of helping you rake in the savings while still delivering you from point A to point B in style.

Just when all other brands have rolled out bigger and bulkier models, Suzuki has recognized the need for introducing smaller-sized models to its users. Not just for fuel efficiency, but for top-notch performance and ease in driving, smaller cars have always been a favored ride in European countries. As a response to this, the well-known Japanese brand has introduced smaller but impressive units to its European markets.

So for those who are on the lookout for mid-ranged car models that perform and are built for the narrow streets in Europe, better ask for a manual from Suzuki. Who knows, you might just be introduced to your next Suzuki car. Some of its popular models are the Suzuki Swift, a small car that seems to have been patterned after the Mini Cooper, and the Suzuki Vitara.

Stylish and with a more sleek branding to it, it’s no wonder Mazda models have also made its way to the top of the choices of most European drivers and car owners. Basing off on our own criteria and to those of many, the factors that we often look for when driving is the aesthetic appearance, a car’s value for money, the reliability of the engine, the ease of driving, and the environmental footprint. If there’s ever a brand that manufactures cars that fit these categories, it’s Mazda. Known for its impressive power output and well-designed exteriors and interiors, Mazda has had the European market thoroughly impressed. Its Skyactiv engines are made of some of the most ingenious car-tech designs too. Mazda models have given us some of our best driving experiences on the road, and it’s about time that the rest of car enthusiasts in Europe get a feel of the steady hum of its engine too.

Originally a niche brand even in Japan, Subaru has now risen past its critics and has now become a choice vehicle for people all over the globe, even in Europe. It may have had its rough beginnings in penetrating a market that is hard to impress when it comes to locomotives but ever since their adjustments to the transmission and even the car’s casings, it has managed to capture the interest of some of the world’s most discerning car enthusiasts. When it comes to handling, Subaru has more than proven itself to be worth the talk of the town. Nimble yet very solid to control, it’s no wonder Subaru’s models have become a hit to those who are looking for a car with a slightly bigger build and a more lithe feel to it. If you’re looking for the perfect family car that you’d be happy to bring along even on your night outs, set your eyes on one of Subaru’s latest models of the Forester.

Best Places to Visit in the Philippines 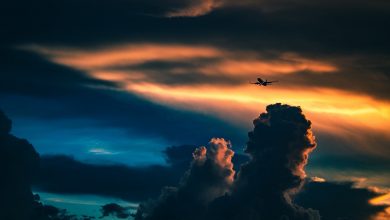 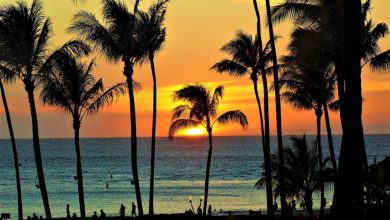